Originally from Varberg – a picturesque small town situated along the west coast of Sweden, Egil grew up in or on the water, and at a young age, he purchased his very own Optimist. In 2014, with a degree from the Master Mariner Program, he started his professional career at sea onboard chemical- and product tankers. Two years later, he decided to pursue a career in yachting, and he has spent most of his career working as Chief Officer onboard a 70+ meters Lürssen. 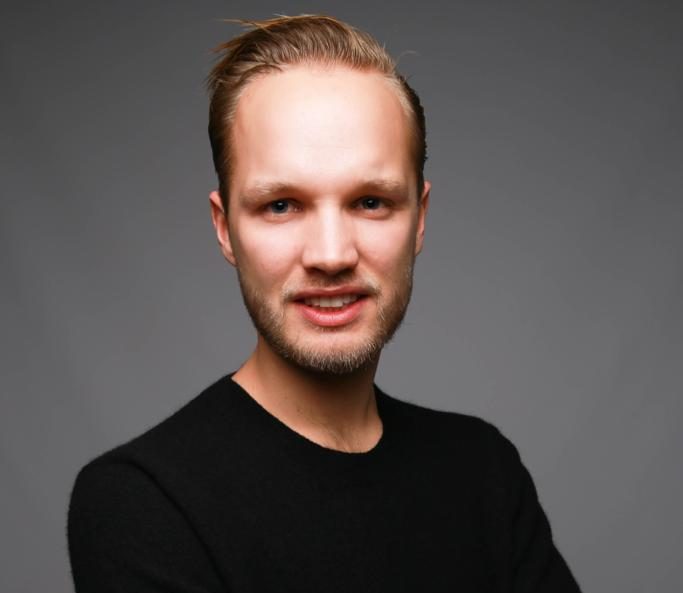