Following his Engineering degree in Naval Architecture and Marine Technology in 1997, Giles moved to South of France and started his yachting career on board M.Y. ECO. After three years cruising the Mediterranean and the Middle East he returned ashore to work as Naval architect in the UK for two years.

In 2004 Giles joined Hill Robinson where he set up the Operational Technical Department and took the role of Head of Technical until his recent promotion to Deputy Director of the Antibes office. 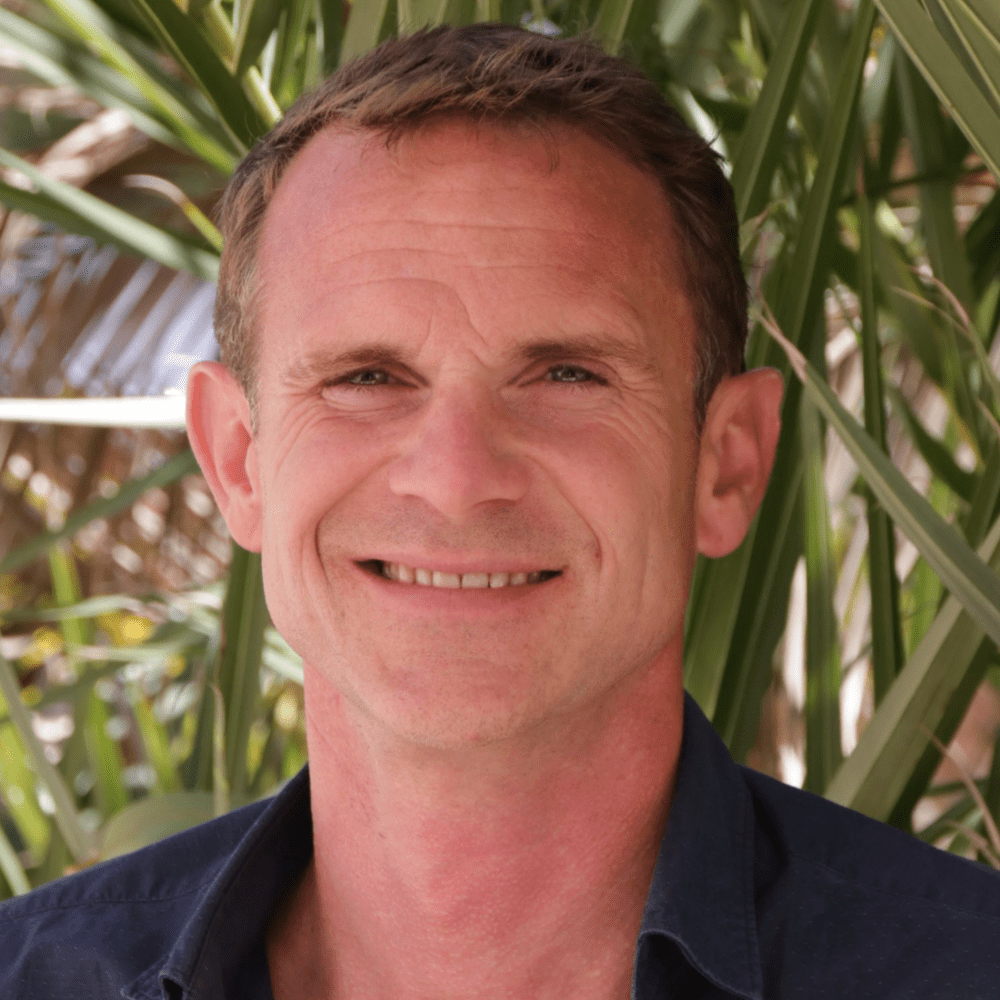 Head of Accounting and Administration