Karl, who is also a passionate sailor, obtained his degree in Naval Architecture in his home country the Netherlands. He started his yachting career at Koersvelt Yacht Projects B.V. as a Project Engineer where he represented various Owners and managed their new builds. Further to that also developed an ISO certified Quality Control system as a management tool.

In 2007 Karl joined Hill Robinson International to further develop his career as a Senior Project Manager and Owner’s Representative. He managed several large New Build and Refit projects in Germany. In 2015 he was requested to join the Board and became a Director. He is now leading various project teams of highly qualified Project Managers and Engineers that are working on projects all over the World for maritime and aviation projects. 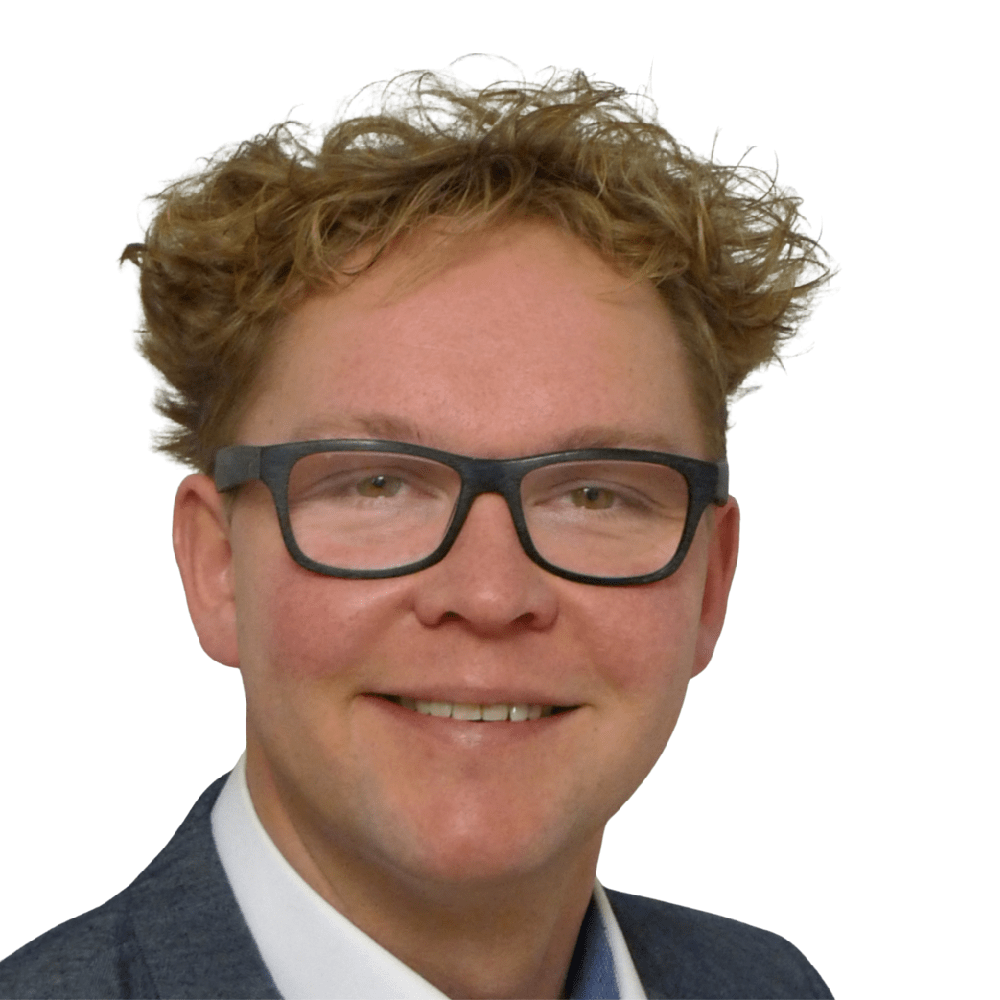