He is originally from Philippines and came from a family of seafarers. In the early part of his career, he was involved in shipbuilding and ship repair. Afterwards, he was hired as Technical Superintendent in a Japan-based ship company managing large dry bulk ships. Soon after moving to the United Kingdom, his career took a big leap when he became a Fleet Superintendent in one of the global leaders in ship management and marine services, V.Ships UK Limited. Back then he was involved in different projects, budgeting, and managing assigned ships and at the same time he had been travelling around the globe visiting ships, meeting Owners, and training crews.

Kelvin moved to the United States and worked as Surveyor from various companies. He then entered the world of yacht management as Yacht Manager based in Florida. He was the point of contact by the crew, class, Flags, yards, and vendors. More recently, he just joined Hill Robinson as Technical Manager wherein he is responsible to provide advice and support on any onboard system issues, emergencies such as breakdowns, refit planning, vendor requests & coordination, and survey planning. 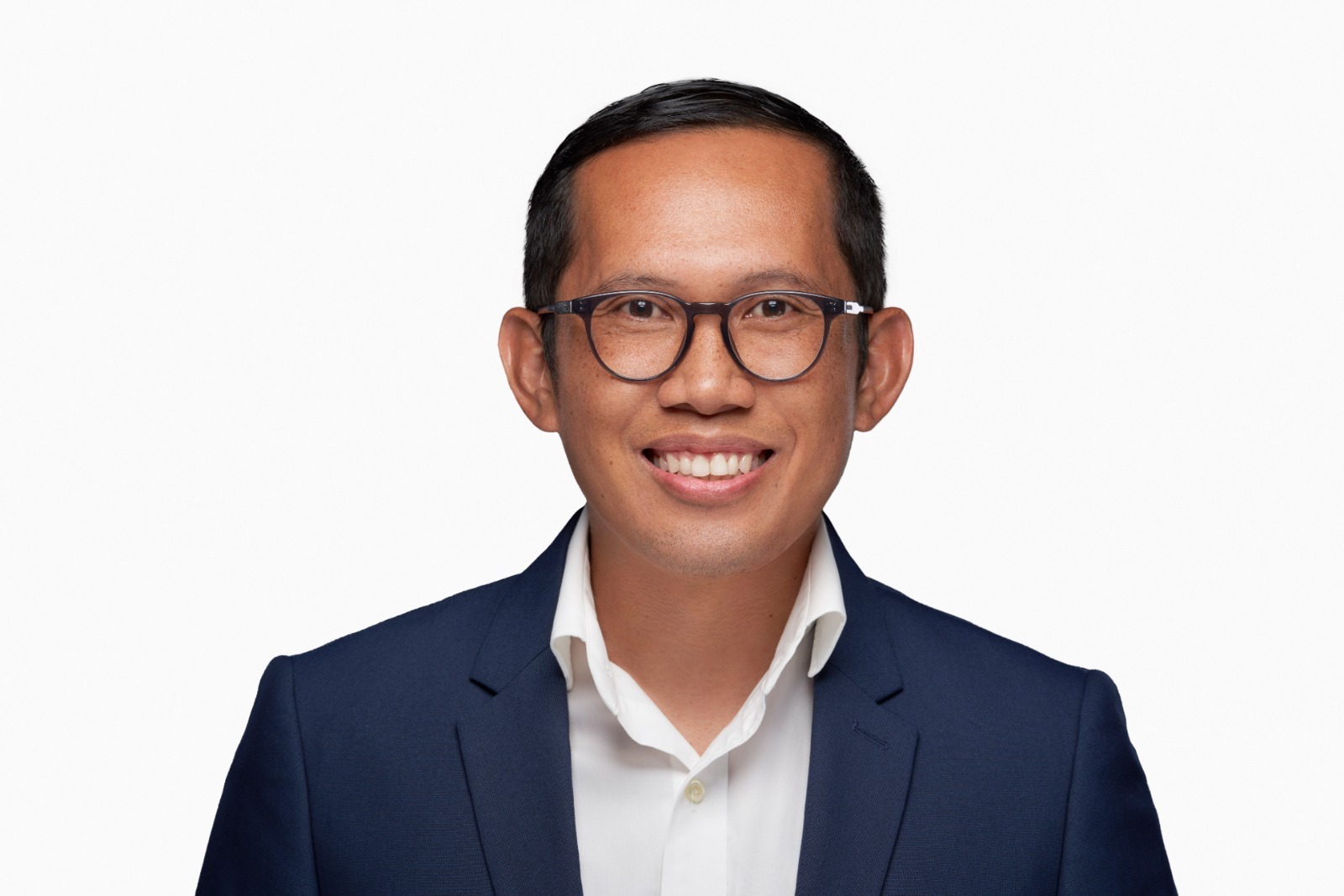