Lisa has spent a number of years at sea as sole stewardess on board Charter sailing yachts, having crossed the Atlantic four times. After plenty of sea miles under her belt, Lisa then went shore based and managed a successful Yacht Provisioning Company for 8 years in France, followed by 18 months within yacht and crew insurance, before taking on her first recruitment role in 2010. Lisa moved back to her homeland of Australia in 2014 where she has continued working as a Crew Recruitment Agent, along with taking on a Marketing role within a small boat building and brokerage house. 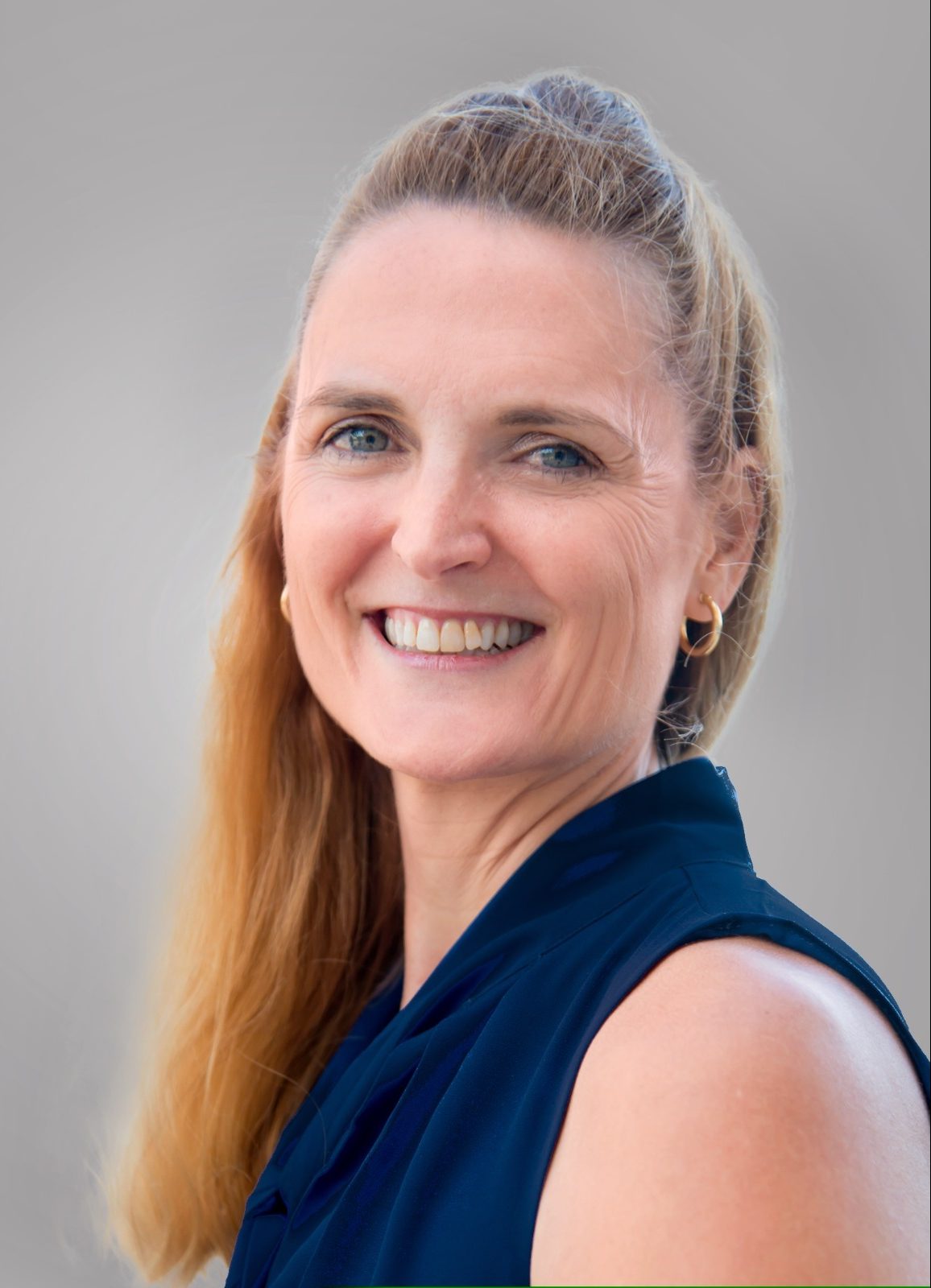