The sea is been a part of Marco’s entire life. Born in Genoa, Marco is a son of a mariner sailing on luxury liners. Upon graduating from San Giorgio nautical college, he followed the family tradition by becoming a chief engineer on passenger ships at the age of 30.

Transitioning from sea to shore happened during his involvement in the construction of two luxury passenger vessels in Italy. Shortly after, he joined the American Bureau of Shipping and served as a Senior Surveyor and ISM Lead Auditor based in South Florida. He surveyed and inspected the majority of ABS classed yachts visiting the Ft. Lauderdale and Caribbean marinas for a decade. It was during this time that he developed his passion for yachts with beautiful, clever designs paired with technically advanced features. After more years in new builds and management of research vessels in Norway and France, he is now fully dedicated to yacht management with Hill Robinson, leading the Antibes office. 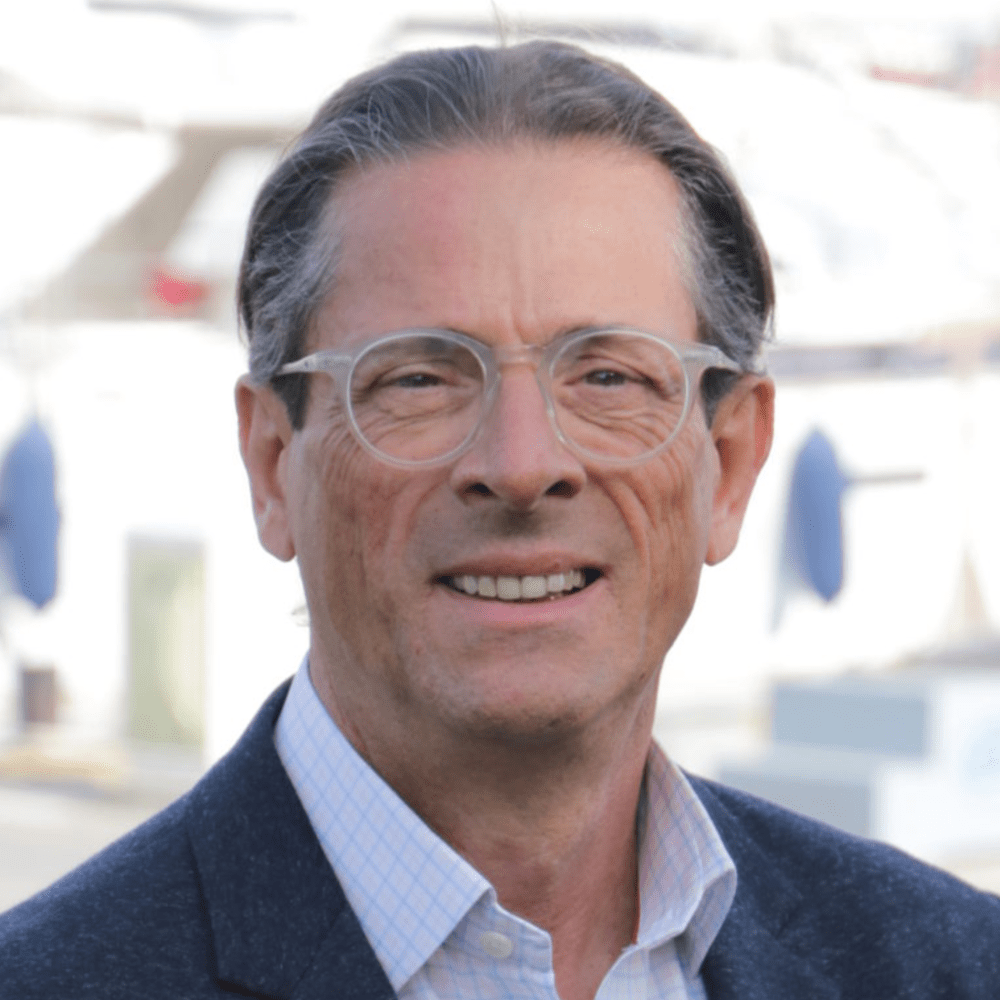