Morten was educated in the UK graduating from the University of Portsmouth with an honors degree in Marine Technology, specialising in marine construction materials. Morten joined the yachting industry in 2008 and worked on a range of sail and motor yachts up to 80 meters in length, during this time he was involved with numerous major refits and new build projects. As a qualified Chief Mate 3000GT Morten has significant navigational and management experience. In June 2015 Morten joined Hill Robinson as a Technical Manager and during his first year with the company managed a technical refit in Croatia before moving into his new role as a Project Manager in Northern Europe. 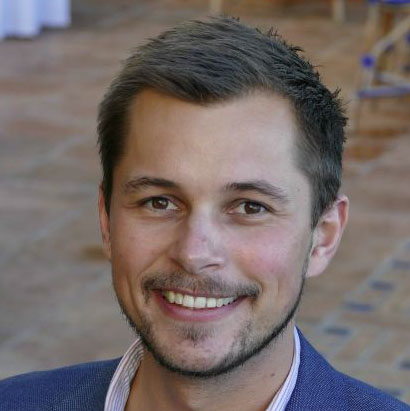 Our Isle of Man team

Head of the Procurement

Assistant to the Board