Nick started his sailing career at Oyster Yachts in Ipswich in 1980 before university, delivering his first yacht to the Caribbean in 1984. A degree in geography from Cambridge certainly helped finding his way! It was in Antigua that Nick joined Jessica, the 3 masted schooner, as first officer he enjoyed the experience of learning how to run a large yacht. For the next 10 years as captain on yachts such as Orejona, Astrape, Dwyn Wen, Philanderer, and Thendara, Nick gained experience in different cruising areas, notably the East Med, USA, Caribbean and SE Asia.

After qualifying with an MBA from Imperial College London in 1994, Nick joined Camper & Nicholsons to set up and run the charter management department, in London, then Monaco. In 2001 Nick and Niall founded Hill Robinson International in London, followed by Yacht Management Consultants in France shortly after. Since then the company has grown and expanded to the USA, IOM and Cyprus supporting a larger fleet and significant projects. His passion for yachting and hands on approach has contributed to the success of the Hill Robinson group. 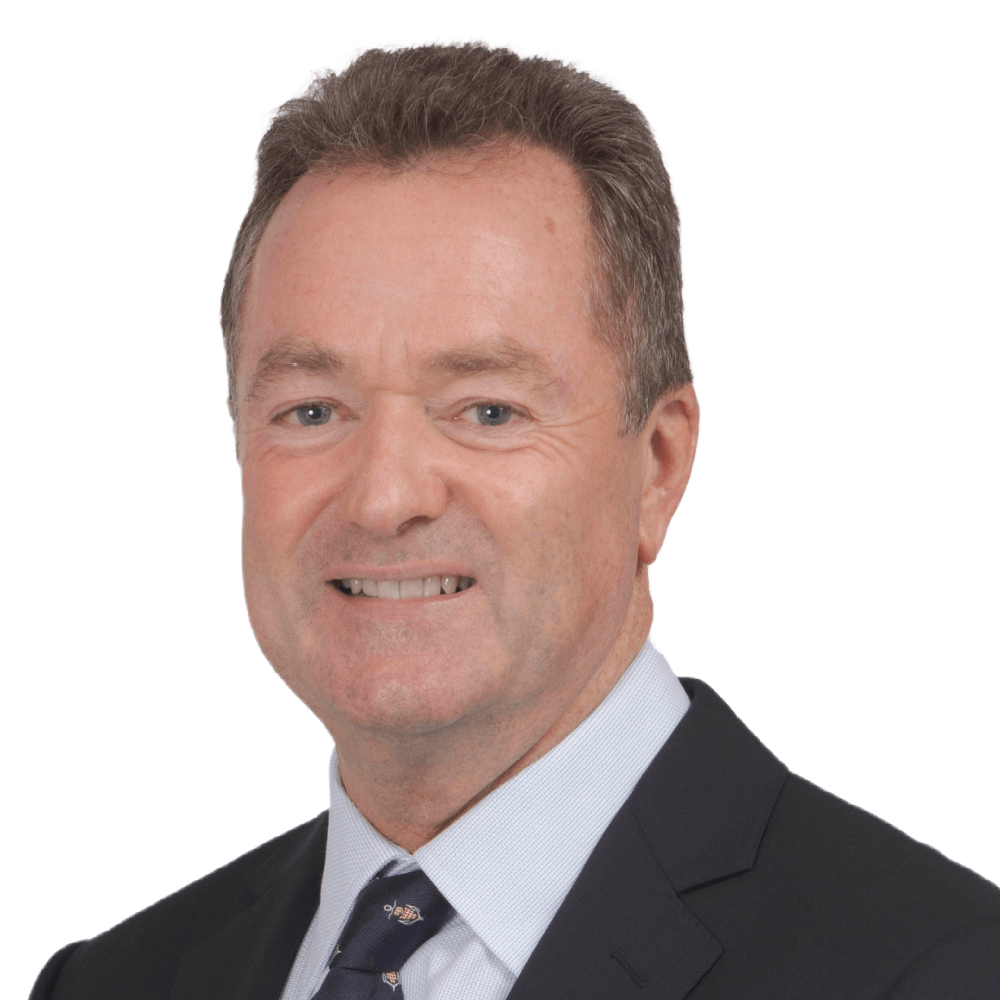