Tyler is originally from the Southern United States and spent several years living in the Caribbean on the coast of Colombia. There, he spent his weekends on the water and ultimately acquired a love for the sea that would influence his career choices later in life.

In his early twenties, after University, Tyler began working on yachts and navigated to some of the world’s most exotic and luxurious locations. After spending over a decade at sea, Tyler excelled through the ranks, ultimately becoming a Chief Officer, before taking his career ashore with Hill Robinson. 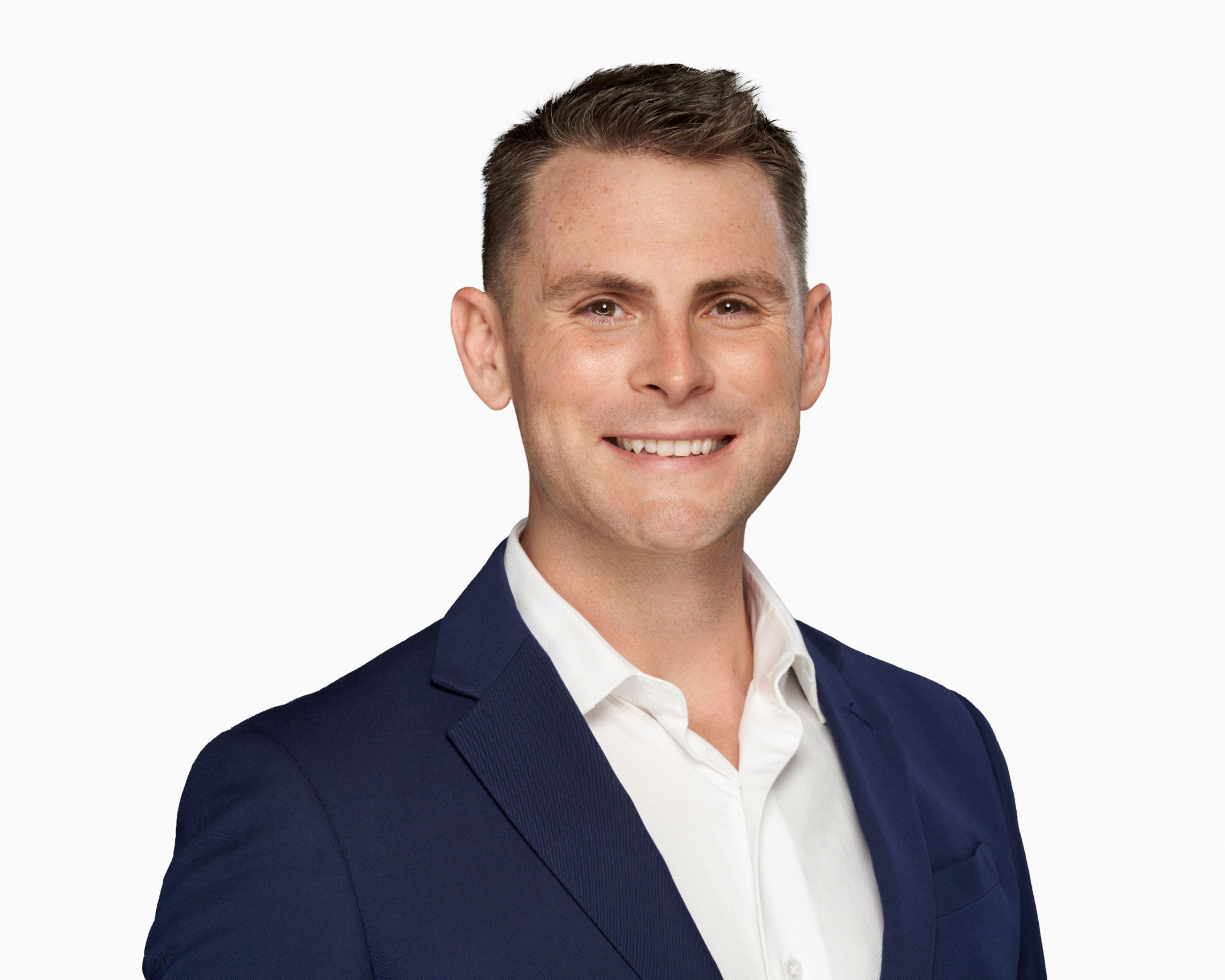