When a 78-metre motor yacht was hit twice prior to an extensive refit project, pursuing the insurance claims could have added extra stress and complications to the already busy shipyard period. Thankfully, however, overseeing the project was Chris Wright, Senior Technical Manager at Hill Robinson, who was able to ensure the refit went smoothly and the owner was compensated fairly. 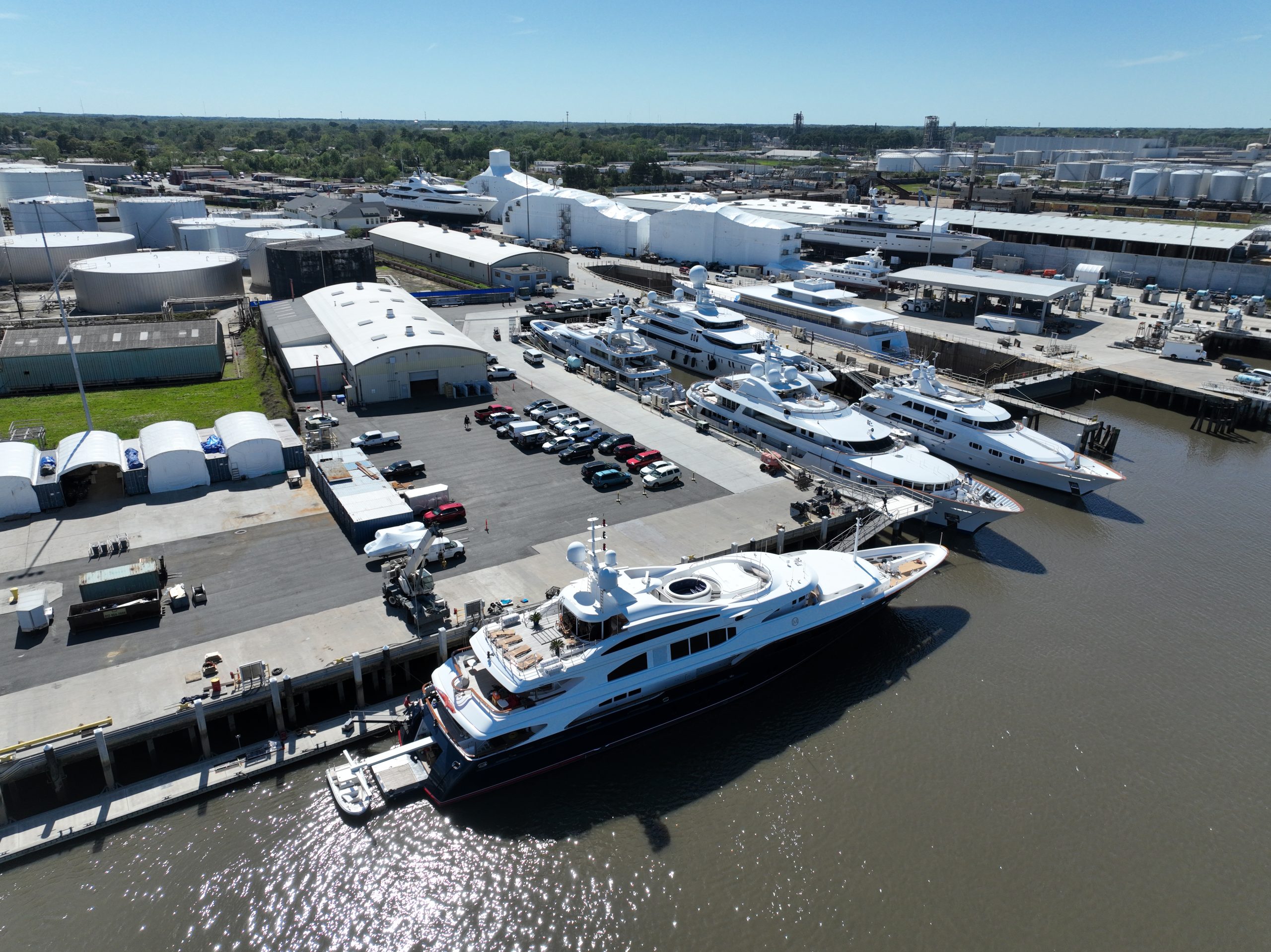 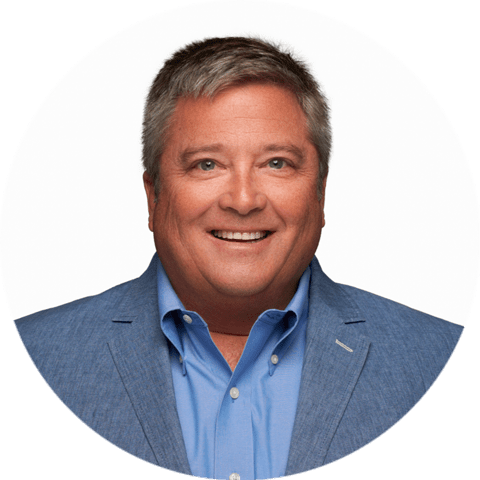 Project managers are an asset to any refit project, but even more so when an insurance claim is involved, as was demonstrated during the recent refit of a 78-metre motor yacht coordinated by Chris Wright, Senior Technical Manager at Hill Robinson. Prior to the refit, the yacht in question had been struck by two different vessels while berthed in the same location. With damage to the paintwork on the hull, the yacht entered its refit period pursuing not one, but two separate insurance claims.

“The intention for the refit period was always to repaint the entire hull as well as undertaking its Lloyd’s Register 10-year survey,” explains Chris. “Pursuing two different insurance claims at the same time, however, made the project particularly challenging. Apportioning the fees between the owner’s costs and the costs of the two claims – both of differing values and under two different underwriters – added another layer of complexity.”

As well as apportioning the costs of the paint work between the three parties, Chris also had to divvy up the hardstanding fees and utilities to ensure that the owner was fairly reimbursed what they were due. For Chris, this meant meticulous documentation and reporting of the financials every step of the way.

“I had to work closely with the underwriters’ surveyors to keep them abreast of the works status and costs, and ensure that any invoices from the various vendors were getting approved immediately so that they’re not questioning anything three or four months down the road at the end of the project,” advises Chris. “In these scenarios, it’s all about timely reporting and management to avoid disputes and adhering to the timeline that the client requests – the yacht shouldn’t be in the shipyard any longer than it needs to be.”

Thanks to Chris’s careful processes and attention to detail, the yacht is now back in service. The final invoice sent to the underwriters was a total of 47 pages in length due to the level of detail that Chris included to support the apportioning of costs.

While this particular project clearly demonstrates the value of a project manager when handling complicated situations involving insurance claims, the same can be said of any refit project involving multiple vendors and high value work. As well as resolving conflicts between the various trades and vendors – who will invariably be trying to work in the same space at the same time – a project manager will help to drive a project forward by managing expectations and focusing on the bigger picture. As Chris explains, “While crew might see minor aesthetic imperfections, the project manager must focus on what the client wants. If the parameters are met per the contract, it’s important to keep the project progressing forward.”

While any yacht can enlist Hill Robinson’s project management services, regardless of whether the yacht is managed by Hill Robinson or not, all projects under its management will still benefit from Hill Robinson’s extensive technical team and market share. “We have a lot of buying power because of the amount of business we do fleet wide,” adds Chris. “As such, we have developed strong relationships with shipyards and vendors, which means our clients benefit from the company’s market sway and our ability to negotiate contracts and secure more competitive pricing.”

Whether it’s a five-year survey, interior refit or paint job, any refit project on a sizeable superyacht is a significant undertaking and will often incorporate multiple works to maximise the time spent in the shipyard. For a captain already occupied with managing their crew and other day-to-day responsibilities, coordination and overseeing such works can be excessive. Enlisting a full-time project manager takes this burden away from the captain while saving the owner time and money.