From the green mountains of Asir and the shifting sands of the Empty Quarter, to the crystal-clear waters of the Red Sea, there is much more to Saudi Arabia than Islam and oil. Now that the Kingdom is seeking to establish itself as a yachting destination, superyachts have the opportunity to discover the region’s hidden treasures. 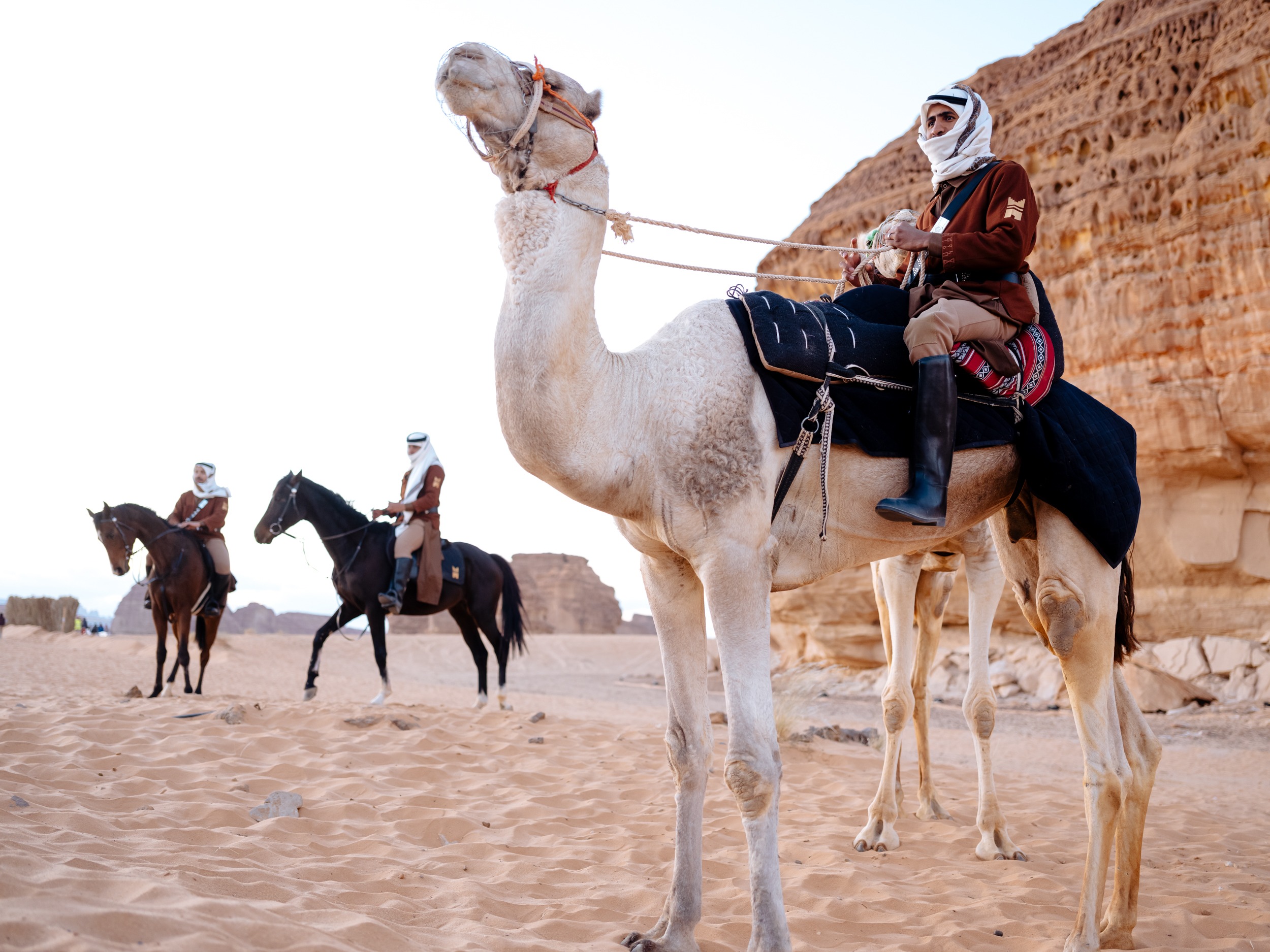 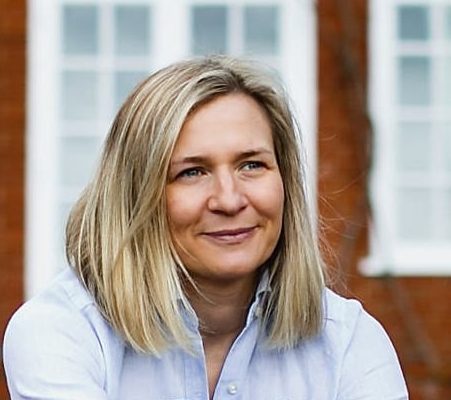 When, in 2019, the Kingdom of Saudi Arabia opened its doors to international tourists for the first time, foreign travellers discovered a treasure trove of unique landscapes and cultural sites. Saudi Arabia’s attractions range from pristine cruising grounds and sub-tropical atolls on the marine side, to desert-trekking, volcanoes and traditional Saudi life on land. For those looking to experience something genuinely special and access off-the-beaten-track adventure, the Kingdom of Saudi Arabia holds the key.

Island hop around Umluj
Often referred to as the Maldives of the Middle East, the small coastal town of Umluj and its nearby islands were seemingly made for the waterborne. The waters lapping the palm-covered beaches are home to coral reefs comprising more than 300 species of hard coral (four times the number found in the Caribbean) and 1,200-plus species of fish (around 10% of which are unique to the area), 44 species of shark, hawksbill turtles and dugong marine cows. The most popular islands are Un Sahar and Libana, the latter of which is also part of the Red Sea Project that encompasses an archipelago of more than 90 islands lying between Umluj and the city of Al Wajh.

Scuba dive the Red Sea
Most people think of Saudi Arabia as a huge expanse of desert, but with over 1,000 miles of coastline along the Red Sea coast, the opportunities for scuba diving and snorkelling are plentiful. Home to thriving coral reefs, wrecks and diverse pelagic marine life, many dive sites are still relatively unknown and Saudi is becoming something of a secret hotspot among scuba aficionados. Explore wrecks such as the Boiler Wreck and Ann Ann Wreck (both of which are suitable for beginners and advanced divers alike), or the great coral walls and small reefs that pepper the Farasan Banks on the southern coast. On just about any dive you will see stingrays, all manner of sub-tropical fish and a variety of sharks, including the elusive whale shark.

Hike to the edge of the world
Just an hour’s drive (4×4 required) from the capital Riyadh lies a massive swathe of rocky desert escarpment known locally as ‘The Edge of the World’. Arguably the ultimate desert hiking experience, here you can trek through the Acacia Valley to the edge of these aptly named 300-metre high cliffs, where the views are apparently so awe inspiring that it feels like the edge of the world. Explore the Mars-like desert surface and discover Faisal’s Finger – a towering rocky structure rising more than 200 metres from the bottom of the desert plain. A series of hiking trails weave around this striking rock formation, providing more rewarding views for the intrepid explorer and some amazing pictures to take home.

Soak up Saudi culture
Known as the gateway to Mecca, the historic city of Jeddah is worth a visit. The second largest city in Saudi Arabia, and the largest sea port on the Red Sea, history oozes from its ancient streets and has seen it added to the UNESCO World Heritage list. Red Sea coral-coloured buildings line the historical area of Al-Balad (The Town), while the bustling Souq Al Alawi encapsulates the rich mix of influences and traditions that once flourished on this important trade route. Wander the winding alleyways taking in the scent of spices and oils, and peruse the market stalls selling everything from local crafts and textiles to handmade jewellery and perfumes from the Orient. Aim for sunset when the call to prayer fills the lanes and it is often a little cooler.

Journey back in time
The otherworldly desert region of Alula immerses visitors into the ancient Nabataean way of life at sites throughout Hegra – the principal southern city of the Nabataean Kingdom and Saudi Arabia’s first UNESCO World Heritage Site. The area is home to over 100 tombs, including the iconic Tomb of Lihyan Son of Kuza, Jabal Ithlib, The Diwan, and Jabal Alhama, all important historical figures in Saudi’s past. Dig for artefacts alongside archaeologists still excavating the site and explore the ancient settlement’s 200,000 years of human history.

Surf sand dunes
Lying to the southwest of Riyadh, the Khararah National Park features miles and miles of sand dunes, perfect for sand boarding. The park is situated next to the famous Red Sand Dunes, another popular site for boarding and other adrenaline-fuelled desert activities like quad biking. Khararah is the perfect place to experience Saudi’s desert landscape and gives visitors a window onto the Kingdom’s Empty Quarter, the world’s largest sand desert. This 250,000-square-mile desert is one of the world’s least populated areas and covers more than a quarter of Saudi Arabia’s surface area, boasting sand elevations of more than 500 metres in a landscape reminiscent of Luke Skywalker’s home planet of Tatooine in the Star Wars saga. Entering the Empty Quarter alone without a qualified local guide is not advised!

Camel beauty pageant
The world’s largest camel market at Buraydah sees thousands of camels, goats and sheep traded every day by the local Bedouin tribesmen. The month-long Camel Festival in the Dahana Desert near Riyadh takes place in February, which also includes the highly prized camel beauty contest. This pageant is the highlight of the festival with more than 30,000 camels parading in front of judges.

Bedouin glamping in the desert
Hegra is also a great place for desert stargazing. Far from the city lights and surrounded by mystical rock formations, the vast open landscape offers total tranquillity. Sleep under a blanket of stars in a Bedouin-inspired encampment flanked by the dunes just beyond AlUla Old Town. As night falls, snuggle up in front of the campfire and get an eyeful of the night sky presenting, quite literally, a carpet of stars that few will have seen before.

One thing is certain; Saudi offers a diverse spectrum of adventures that only a lucky few will have encountered before you.